Contemporary legal theory has for the most part been interested in the complex relation between language and legal normativity. This has been the crux of the essential debates between Herbert Hart, Joseph Raz and Ronald Dworkin. Hart maintained that normative language was different in law and morality, Raz regarded the meaning of normative statements in language and law as essentially the same, while Dworkin pointed out that concepts in law are often disputed and prone to theoretical disagreement. Language has had a deep bearing on the main jurisprudential ideas in the second half of the 20th century.

The main idea of the conference is to explore the relation between legal normativity and linguistic practices in law. In the last couple of decades, legal theorists have been employing various theories of meaning to explain law, settle interpretative disputes, alleviate problems associated with semantic indeterminacy and explain the difference between legal and moral normativity. Some of the following questions have been central and some of them are just emerging as important: Can theories of meaning settle disputes about legal meaning? Does law follow the logic of semantic disambiguation present in other social practices? Is the institutional character of law relevant for interpretative practices and the settling of legal meaning? 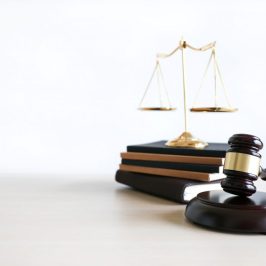 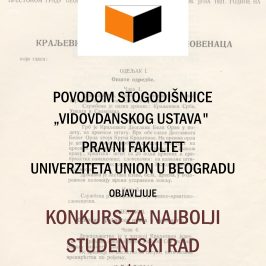 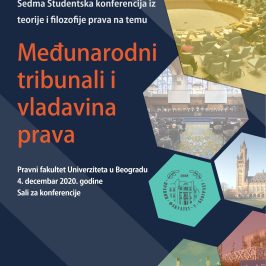 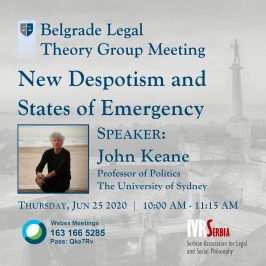 After a fruitful discussion with Damir Banovic on the emergency measures in BiH, we are... 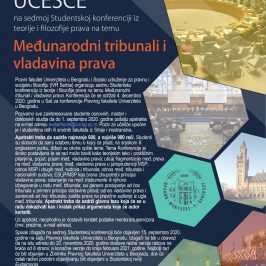